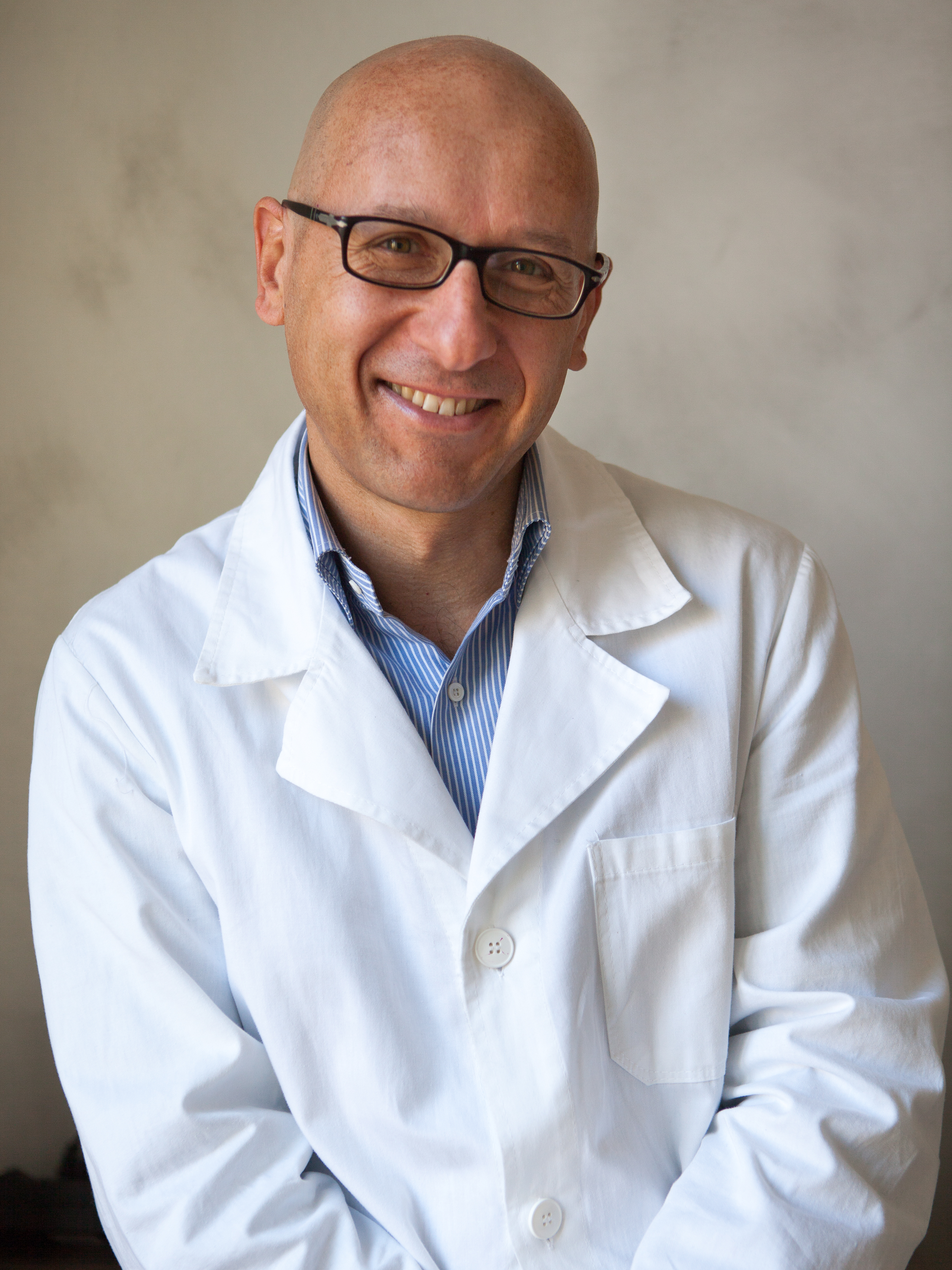 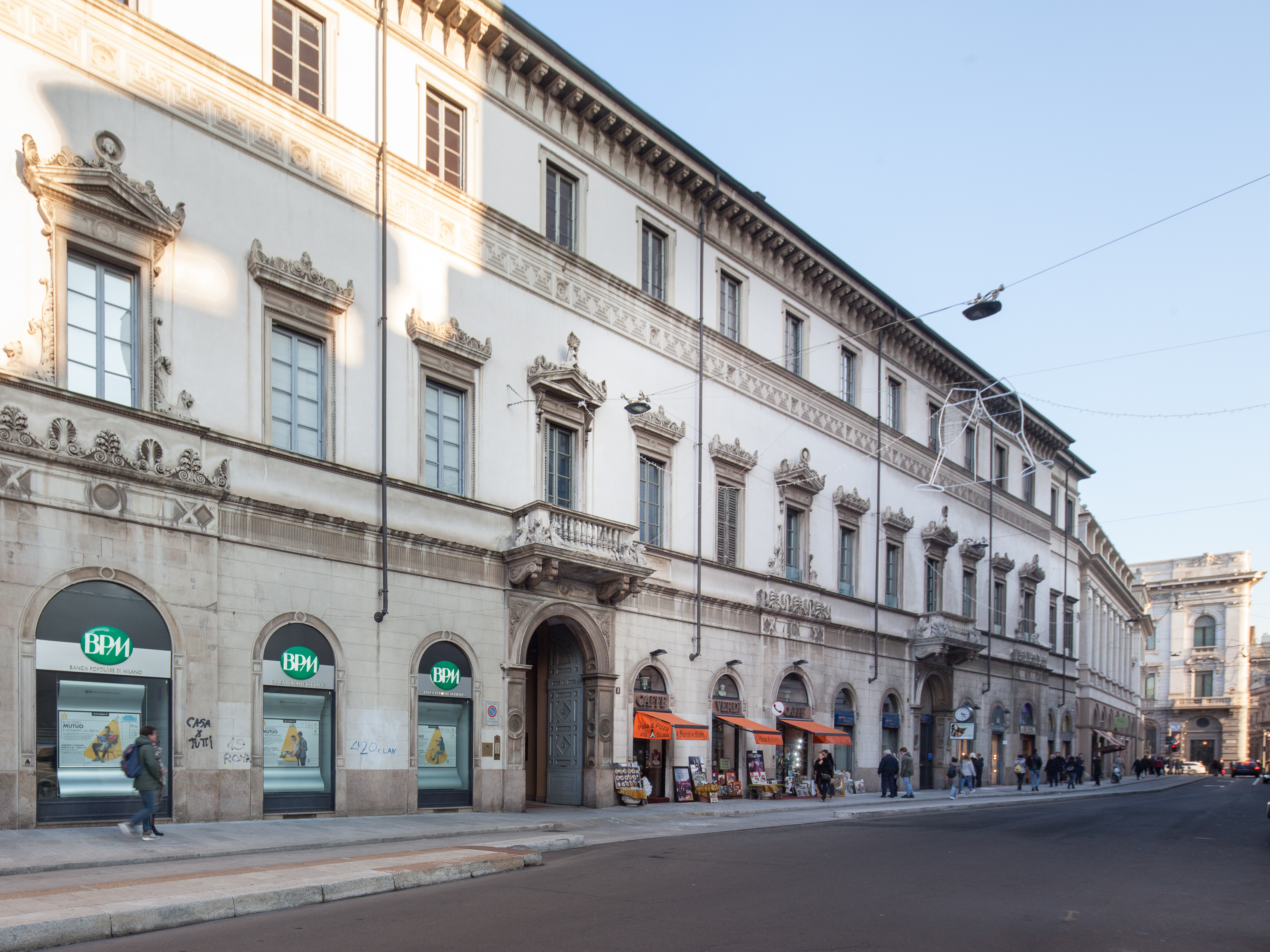 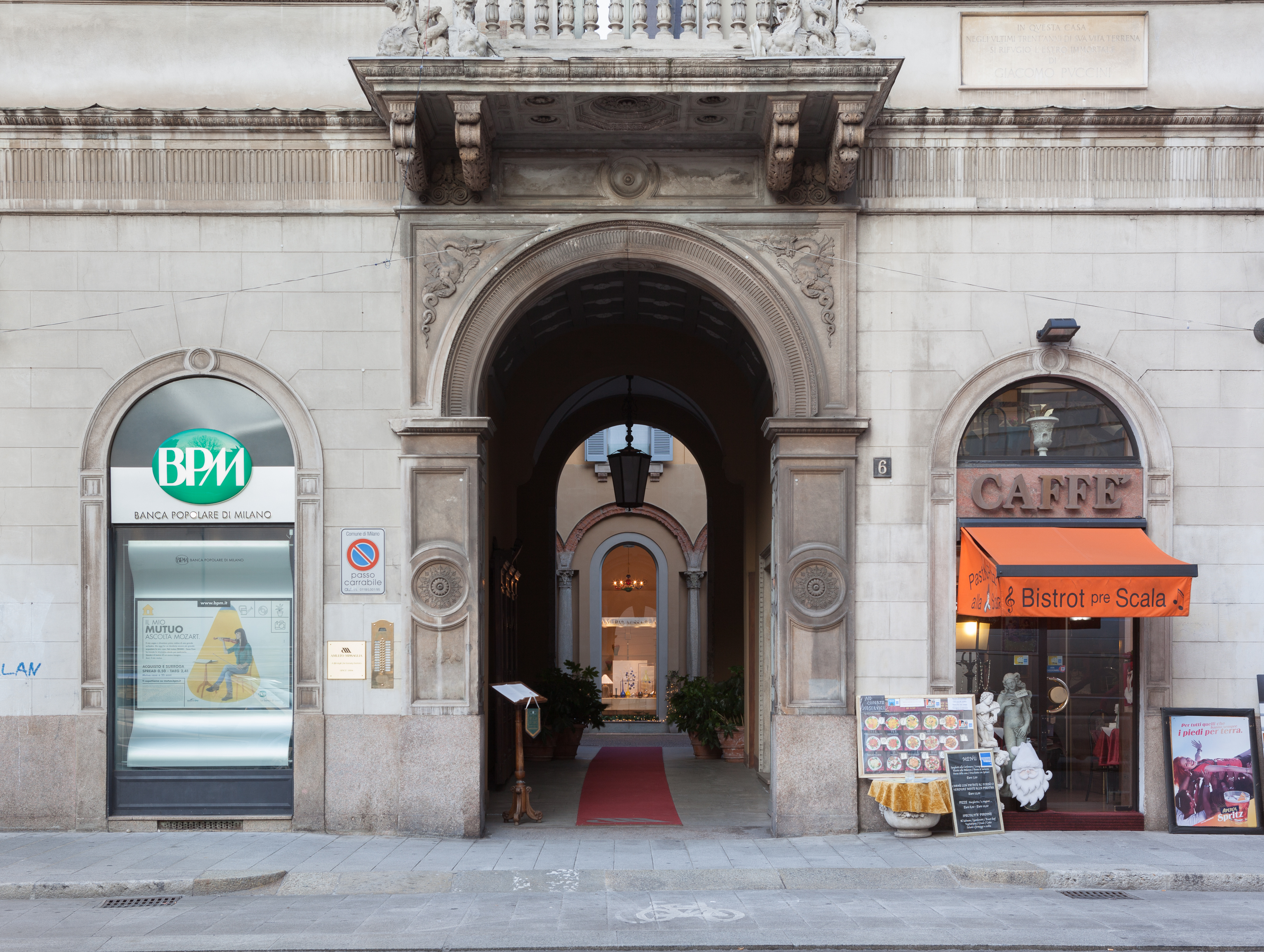 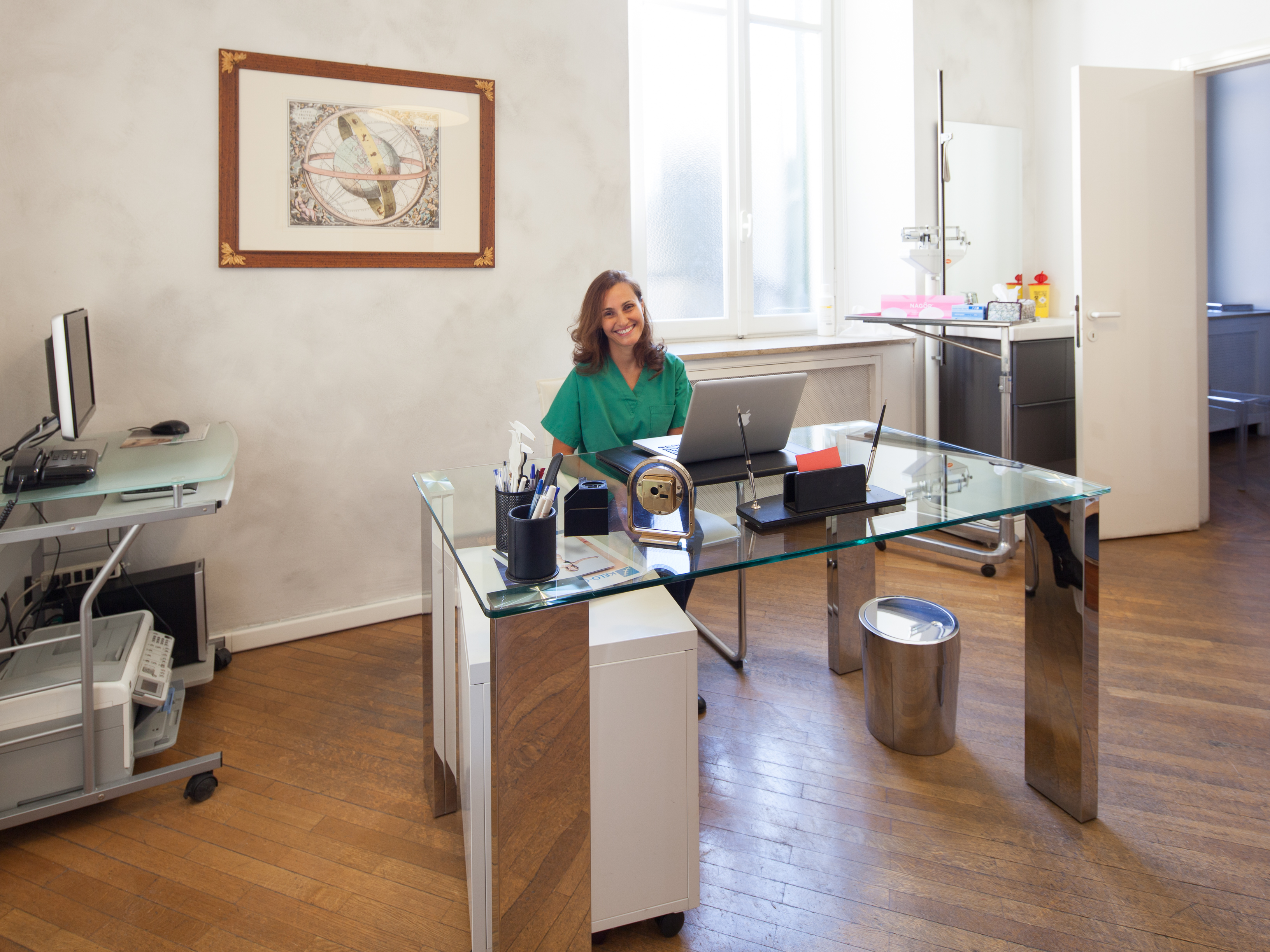 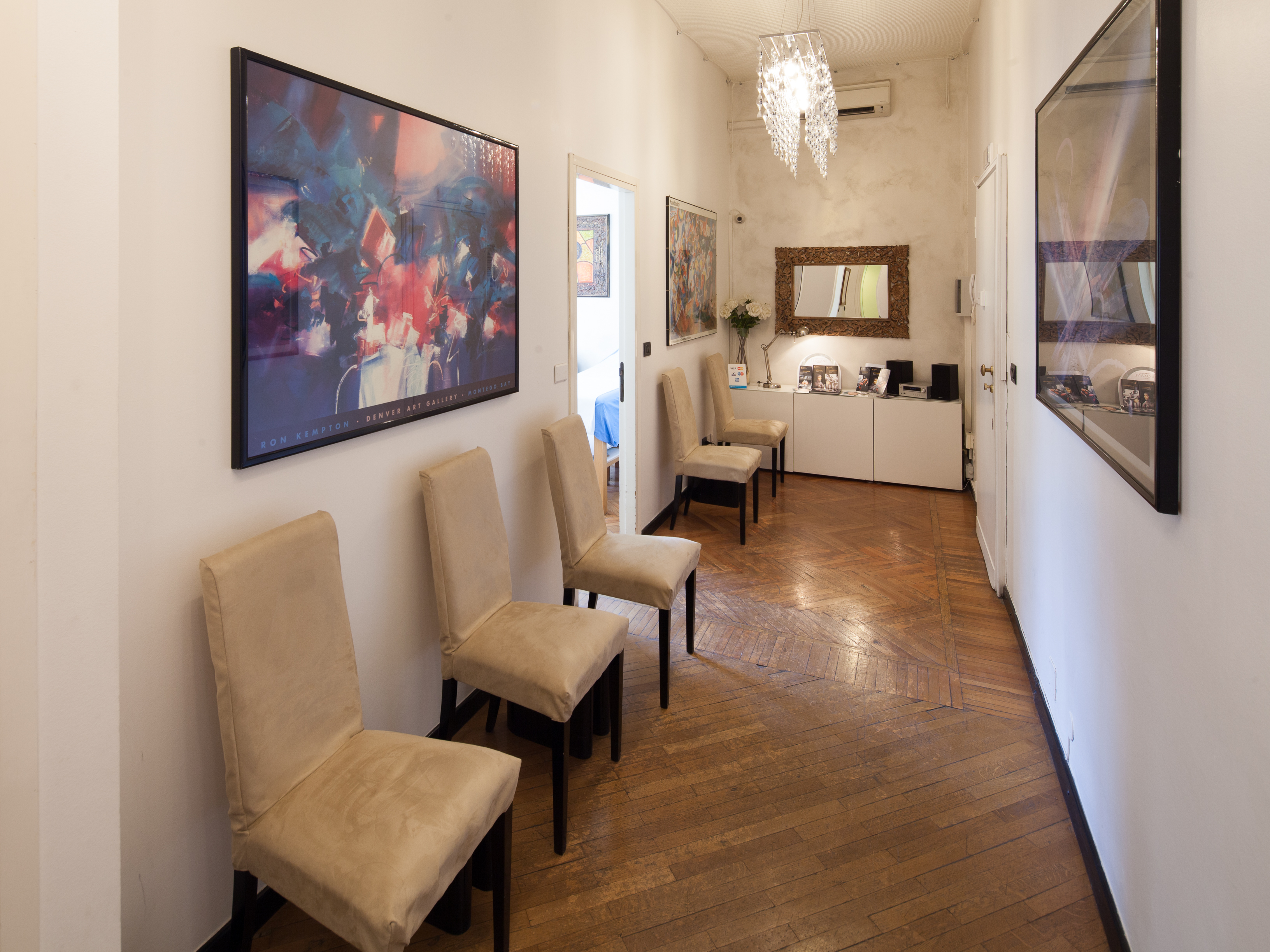 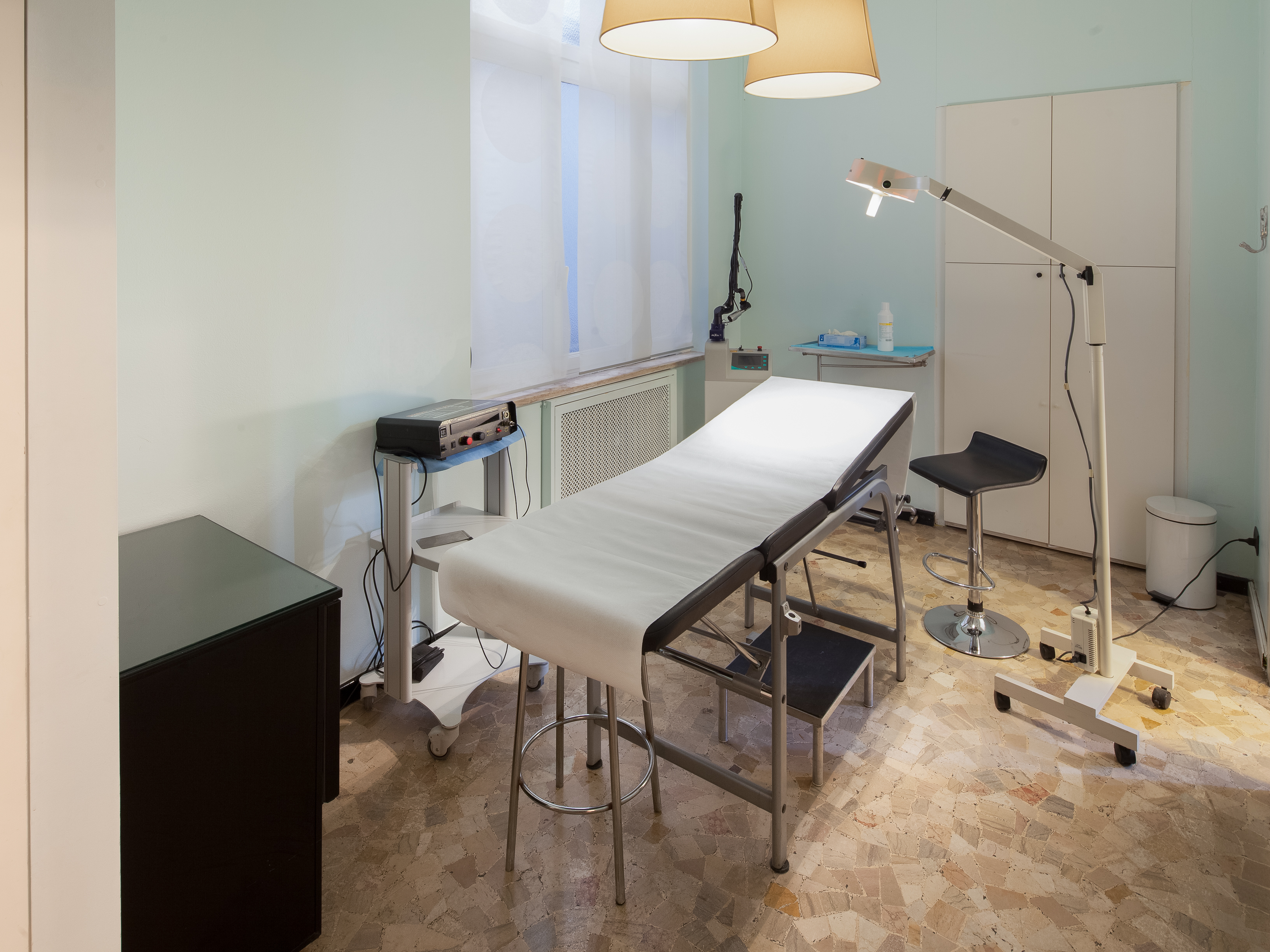 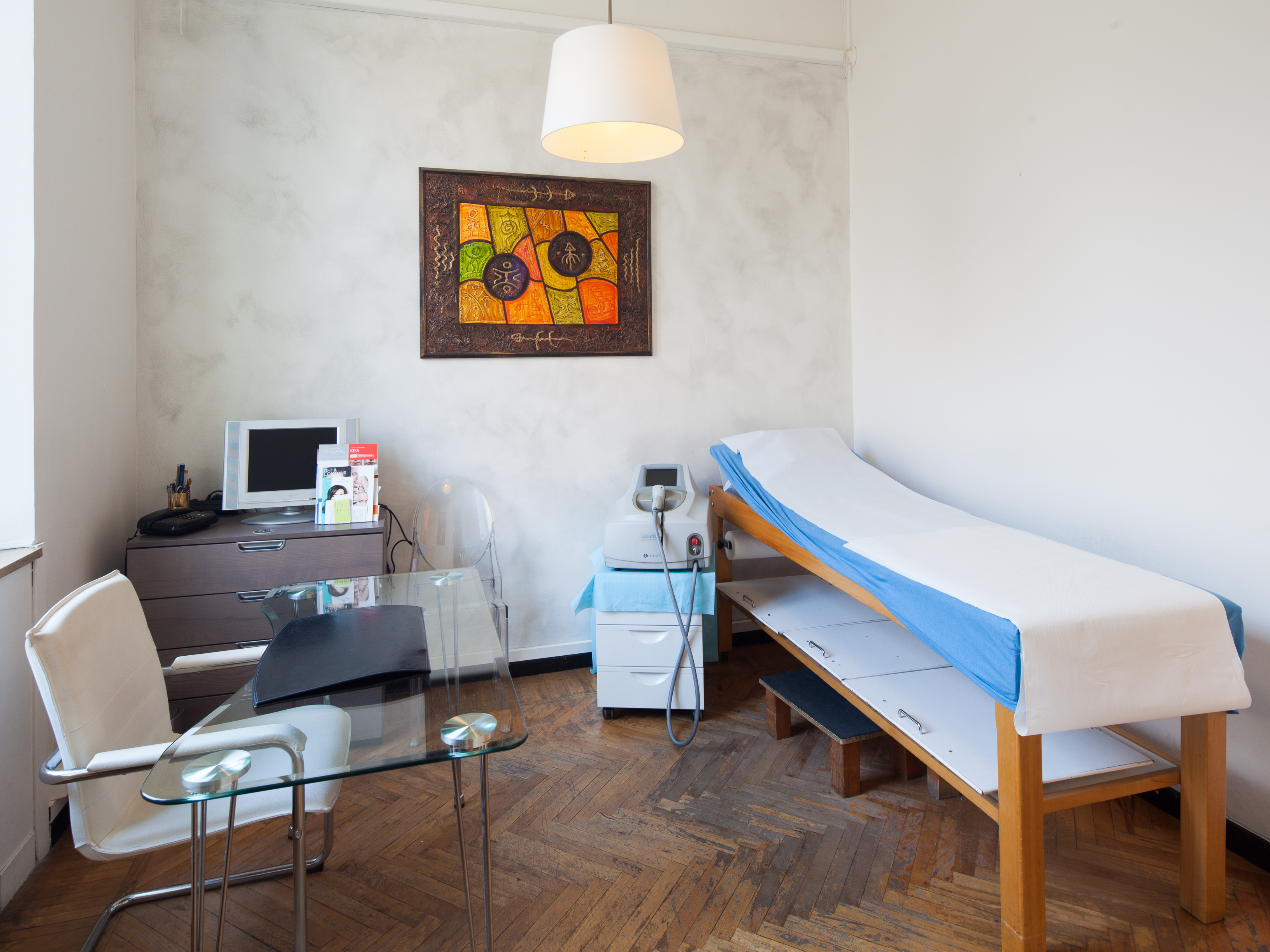 I graduated in Medicine and Surgery at the University of Milan when I was 24 years old, with a thesis on "Artificial skin in the treatment of burn patients and new tissue engineering techniques", for which I obtaining the highest marks (110 with honors).

Soon after that, I began specializing in plastic surgery at Milan’s Center for Large Burns at Niguarda Hospital, at the plastic surgery department of Fatebenefratelli Hospital and at the Surgery Center of the Mano di Magenta.

In 1999, thanks to an Erasmus scholarship, I attended the Plastic Surgery Centre, University of Toulouse, France. Back in Milan, I worked at the National Cancer Institute with Dr Maurizio Nava, dealing with oncoplastic breast reconstructive surgery. At the end of 2000, in Paris, I went to the Saint Louis hospital, cradle of the Dufourmentel and Mouly plastic surgery school. I then won a scholarship to attend the Hôpital Cochin in Paris, where I worked in the area of intensive care of burn victims. In Paris, too, I studied oftalmoplastic and eyelid surgery at the Rothschild Foundation. In 2001, I joined the General Medical Council in London and, after being selected for the position of senoir house officer, I served at the West Norwich Hospital, Norfolk.

In 2002, at the age of 29, I graduated, with full marks and honors, in plastic surgery.
During the last year of graduate school, I attended the Maxillofacial Surgery Center, San Paolo Hospital in Milan, directed by Prof. Roberto Brusati. In the same year, thanks to Dr Massimo Signorini, I started my professional experience in Holding Multimedica, first as consultant and, since 2004, as chief aid consultant

In this large group of excellence I have gained over ten years’ experience, still ongoing, where I have had the opportunity to carry out over 5,000 surgical procedures: mammaplasty, mastopexy, abdominoplasty, transconjunctival blepharoplasty, face lifting, liposuction and micro liposculpture, functional and aesthetic rhinoseptoplasty, mentoplasty, otoplasty, breast reconstruction and facial reconstruction after cancer.

Alongside major surgery, I have continued to explore the areas of aesthetic medicine, non-ablative laser therapy and dermatological surgery with new laser techniques, and have published several dozen working papers and scientific articles.

I continue assiduously to attend professional development courses, conferences, and internships both in Italy and abroad. I am deeply convinced that continuing education is the foundation for professional success, in all professions but especially in medicine.

I currently work in these hospitals:
- Policlinico IRCCS MultiMedica in Sesto San Giovanni (MI)
- Clinica Santa Maria in Castellanza (VA)
- Clinica San Francesco in Galatina (LE)
I have a surgery in Milan and one in Lecce.
I teach at the Plastic Surgery Masters course in Milan (named after Prof. Donati) and at the School of Specialization in Plastic Surgery, where I lecture on eyelid and breast surgery.
I am also a technical consultant for legal medical issues for the Office of the Milan Court.

There are no reviews yet for Dr. Tommaso Savoia, but you can be sure to be in good hands. TraveDoc hand-picks all its partners in order to guarantee high quality medical service.